Music in The Barn
Archives

Solomon Brook Farm hosts regular music events in our beautiful barn. It is a great venue for music and the acoustics are amazing! We love hosting these events and its a guaranteed good time for all! ​

​Music In The Barn is a family friendly non - alcoholic event. All are welcome!

This year saw major renovations to the barn which meant we were unable to offer open mic sessions this summer, but we hope it will improve things for next year.

We were excited however to host a one time music event in the fall called Farmington Fest. There were 3 bands on stage over the course of the evening as well as a Pop Up Artisan Market and Live Painting.

We are hoping this will become an annual event.
Farmington Fest
Meet the Bands
Ostrea Lake 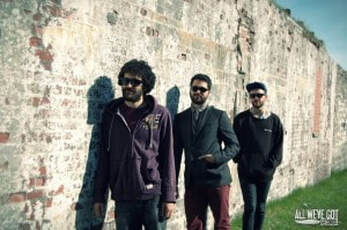 Halifax band Ostrea Lake has performed in a multitude of venues over the years. Most recently they appeared in one of the biggest Canadian indie festivals, Pop Montreal, and one of the main folk festivals in Atlantic Canada, In The Dead of Winter. The band is known for providing an intimate musical experience where the audience feels engaged and part of a community regardless of the setting.


​To hear the music of Ostrea Lake go to:  https://ostrealake.bandcamp.com/
Friends Telling Jokes 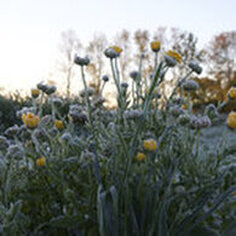 ​Pulling influence from a wide range of grooves and psychedelia,
​the FTJ are a lo-fi-indie-funk quartet

You can hear a sample of their music by visiting 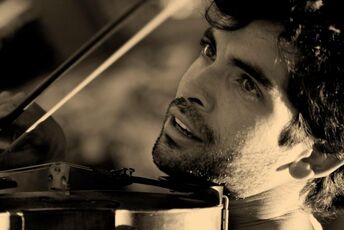 Jacques Mindreau uses violin and lyrical voice to combine new sounds that seem otherworldly. Jacques has preformed throughout Canada and the world. He composes music for film, dance and theatre.

​To learn more about this very talented artist go to 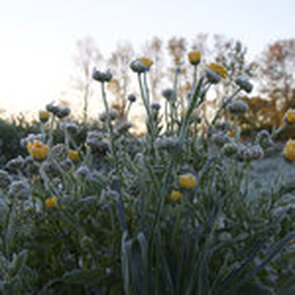 We are excited to have local Halifax band - Friends Tellin' Jokes - coming down to Farmington to play in the barn.
​To hear a sample of their music click on the link below

​There will be an open mic so be sure to bring your guitars, miscellaneous percussion instruments, singing voices and dancing shoes! 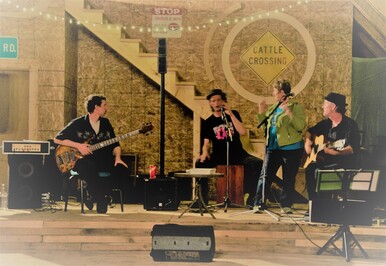 Well known local musician Darren Arsenault joins us for the opening of our 2018 season of Music In The Barn.

​"Best original blues and country jazz band this side of Chicago"  FAST magazine.

to learn more about the Darren Arsenault Trio including bio, press releases and quotes go to 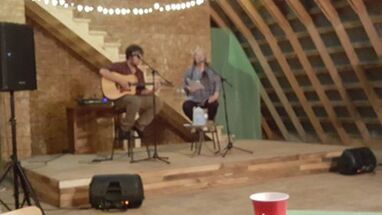 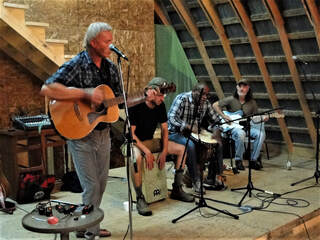 Solomon Brook Farm is pleased to announce our first
Music in the Barn
Featuring Mike Simon with Amber Rowe and Robert Leek.
Lots of room to dance!
Special appearance by Phil Sedore

Tickets $10 waged or pay what you can
Food and Beverages for sale
This is a family friendly and non alcoholic event. All are welcome!

​
Back to Schedule of Music Events